At the General Meeting held in September 2016 in connection with the Euralex conference in Tbilisi, the members adopted a resolution in which Euralex states its position and encourages bodies on international and national levels to acknowledge the status of lexicography as an academic discipline and promote the study of words and languages.
[See the full resolution text]

You can read or download the current version of the Constitution on separate pages.

From the Constitution (Board)

Article 14. The Association shall be governed by a Board composed of up to nine elected Members, including the four Principal Officers of the Executive Board (composed of the President, Vice-President, Secretary-Treasurer and Assistant Secretary-Treasurer), elected at each General Meeting from among its Members. At the end of his or her term of presidency, the President shall continue ex officio as a Member of the Board for a further two years. The Editor of the International Journal of Lexicography shall be an ex-officio Member of the Board. The organiser of the forthcoming congress will resign any normal membership of the Board and serve as an ex-officio Member. The Board shall have the power to convoke, at its discretion, Standing and Ad Hoc Committees and to invite Members of the Association to serve in various capacities, such as that of Membership Secretary, Minutes Secretary, Editor of the Association’s Newsletter and similar functions. 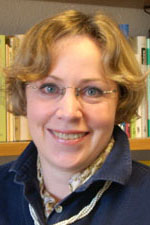 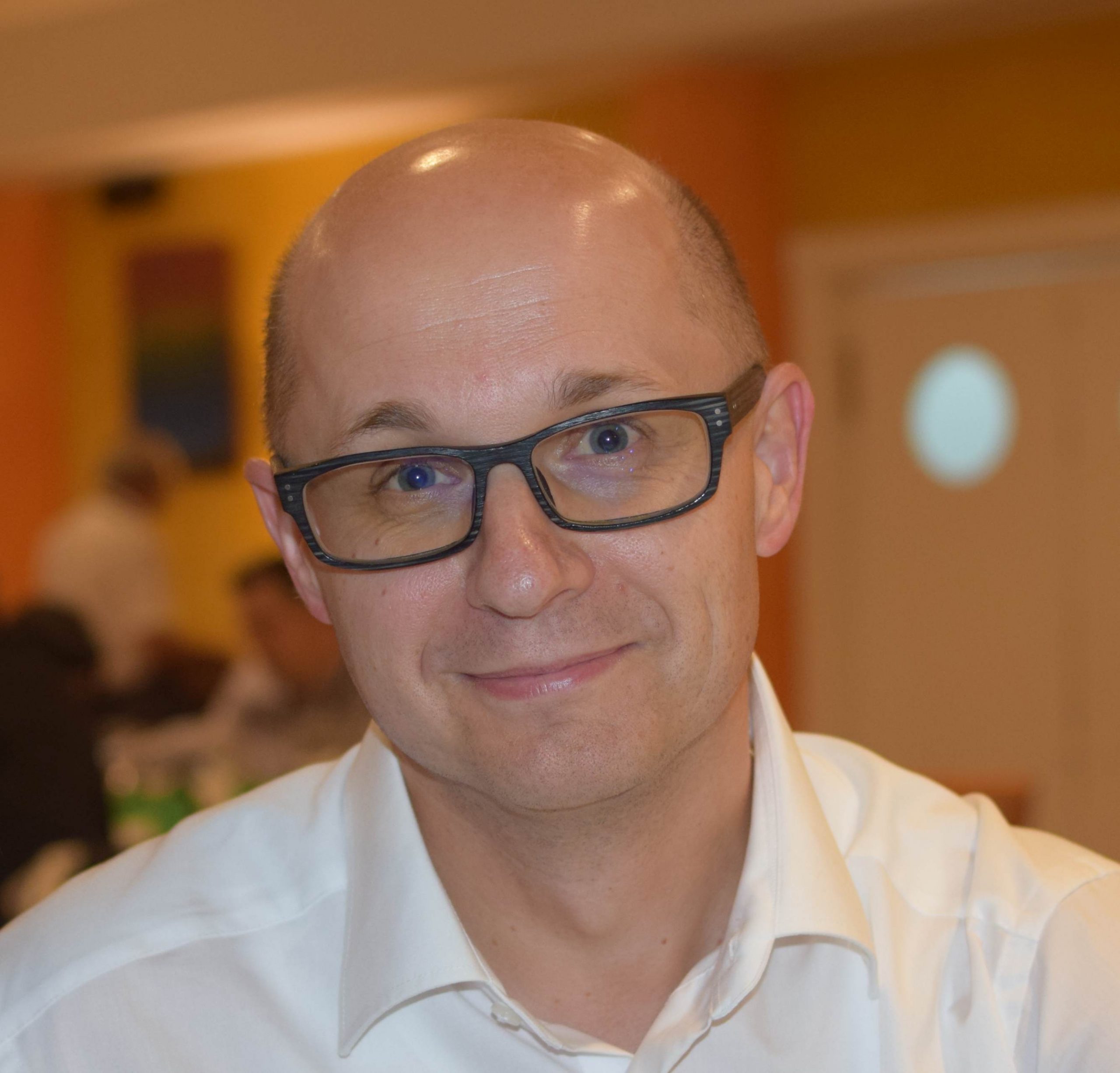 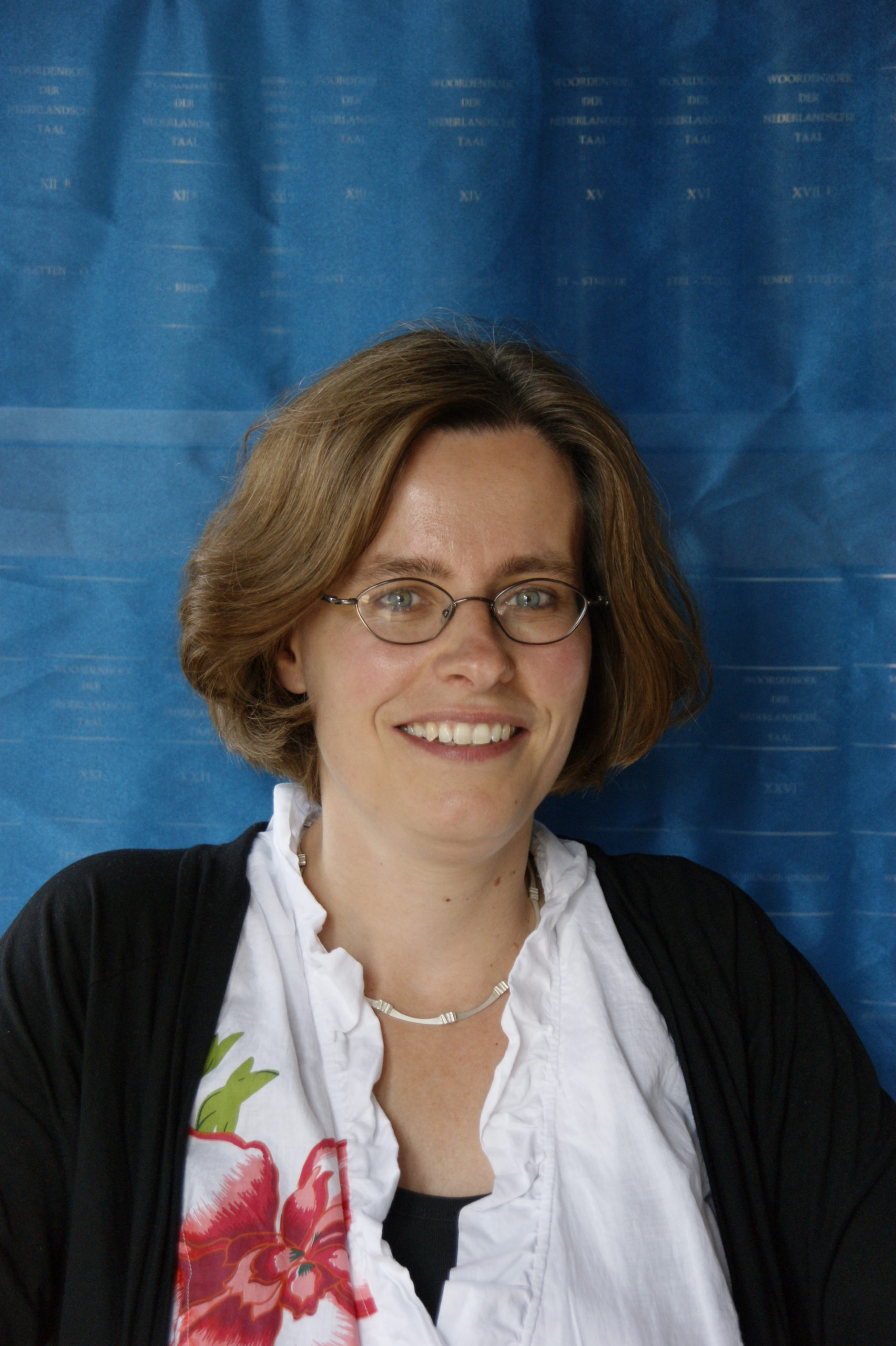 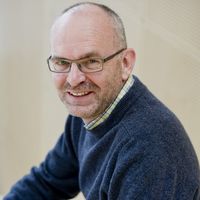 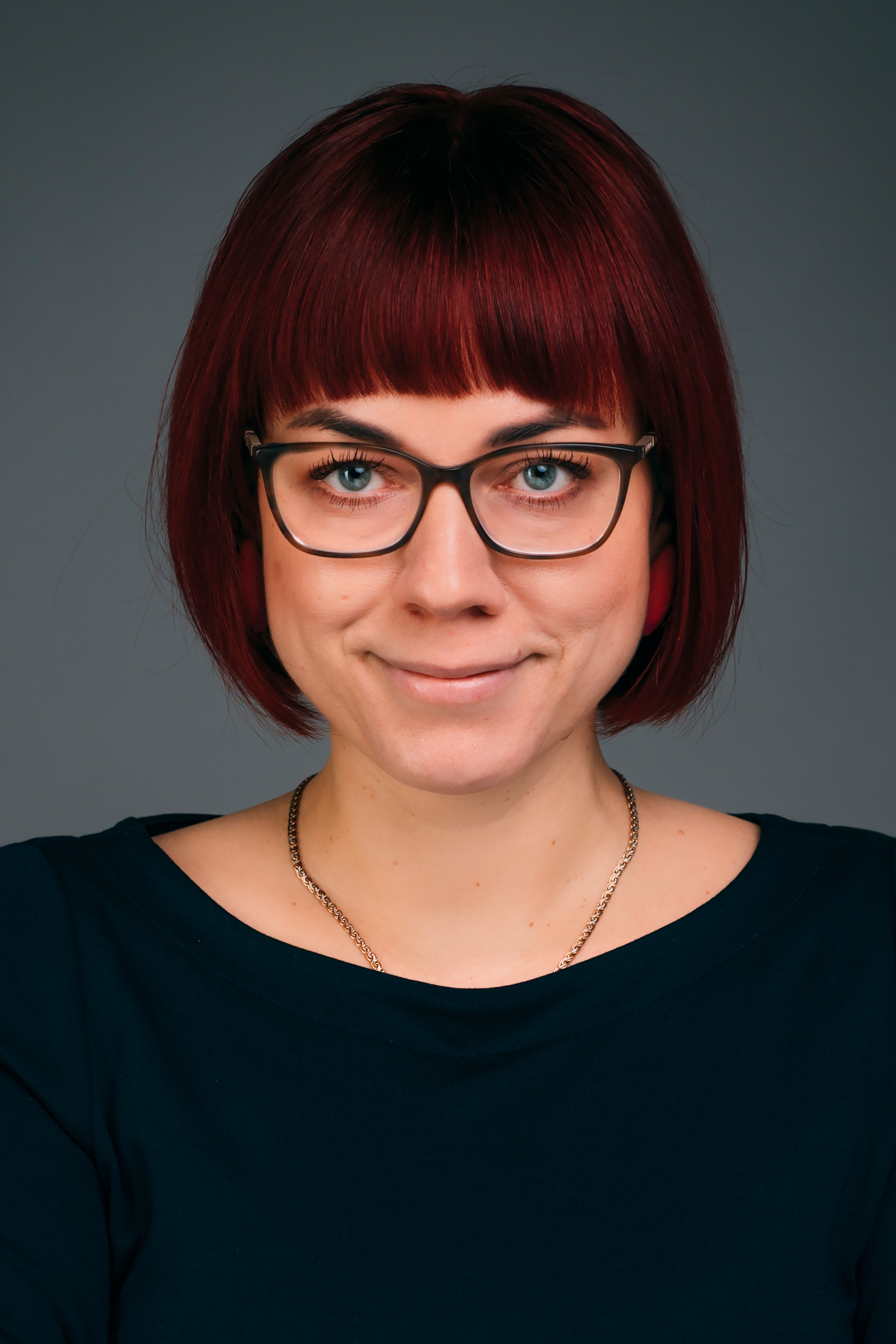 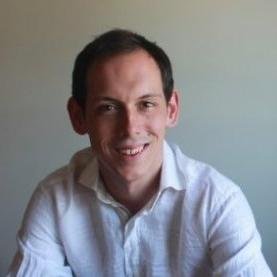 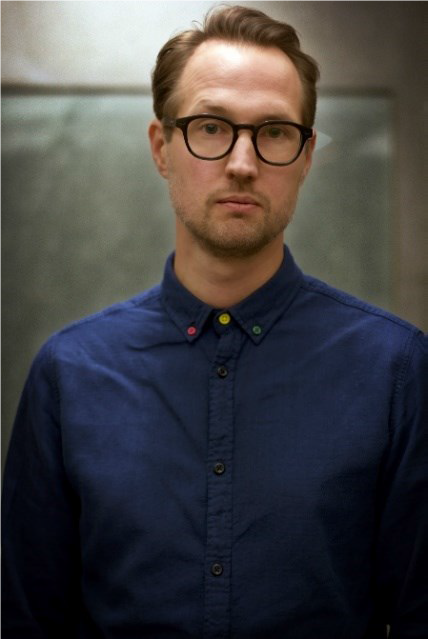 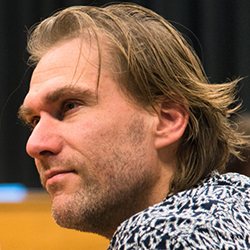 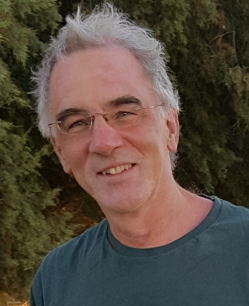 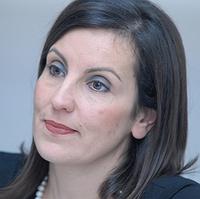 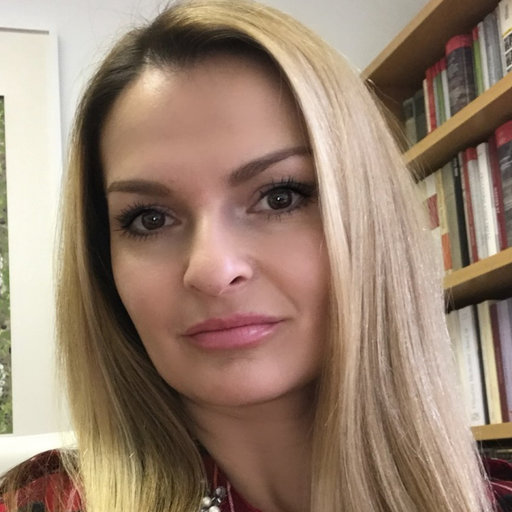 ex officio – organiser of the next conference

Institute of the Croatian Language and Lingustics
Zagreb, Croatia 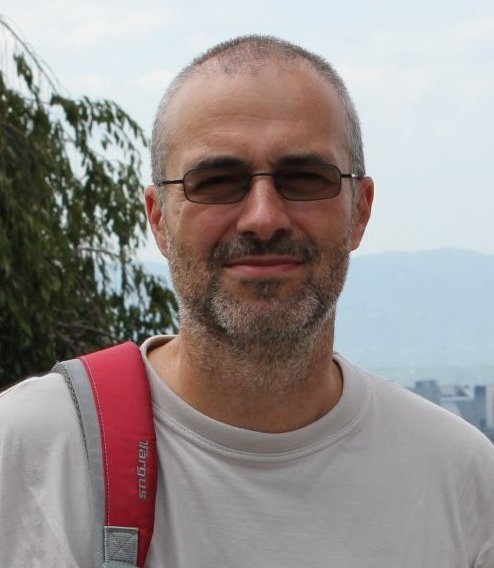 From the Constitution (Auditors)

Article 12.3. The General Meeting shall appoint up to two Auditors who are Members of the Association but not currently on the Board to check the accounts for the current term of Office. These auditors may give advice to the Secretary-Treasurer on principles for the bookkeeping, and at notice of at least one week they shall have access to the books and to all relevant vouchers. Their Report shall be presented to the first subsequent ordinary General Meeting. 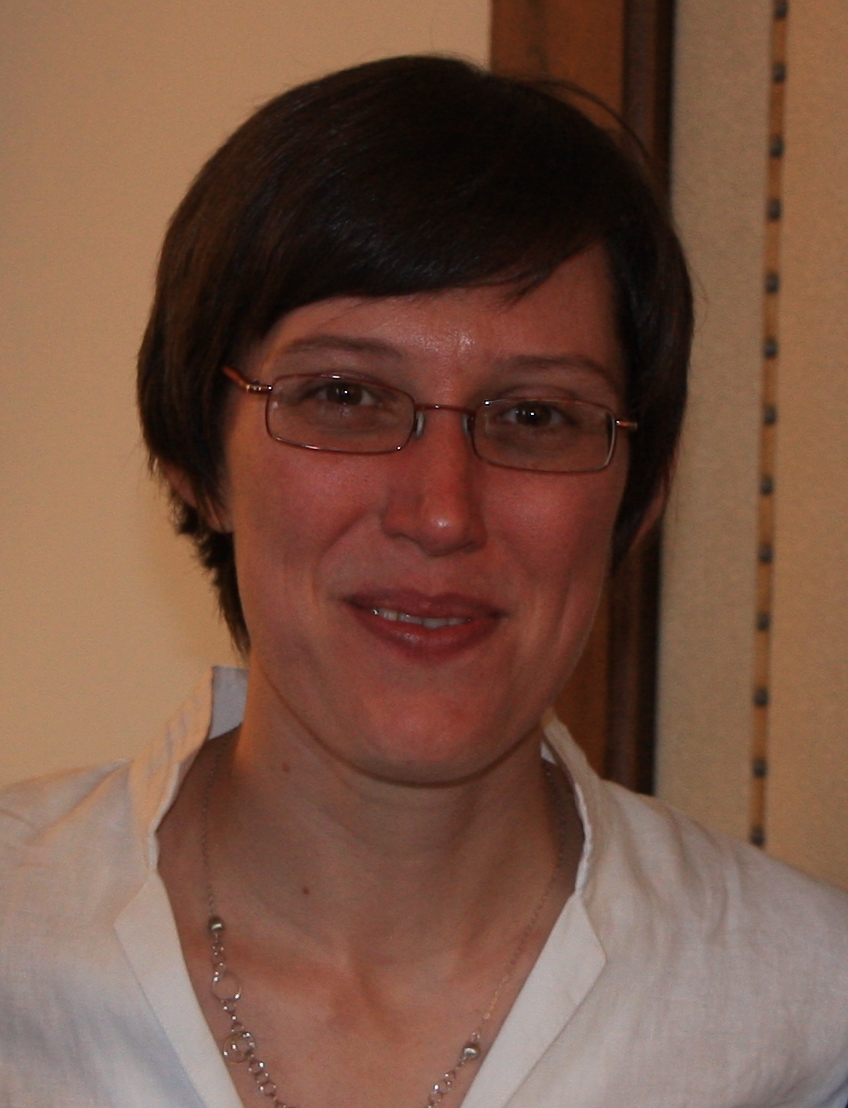 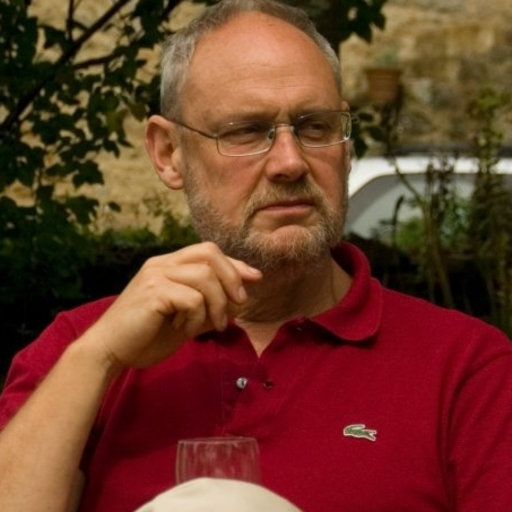